Reflection: Ways of Being: The Value of Theater in Medical Practice 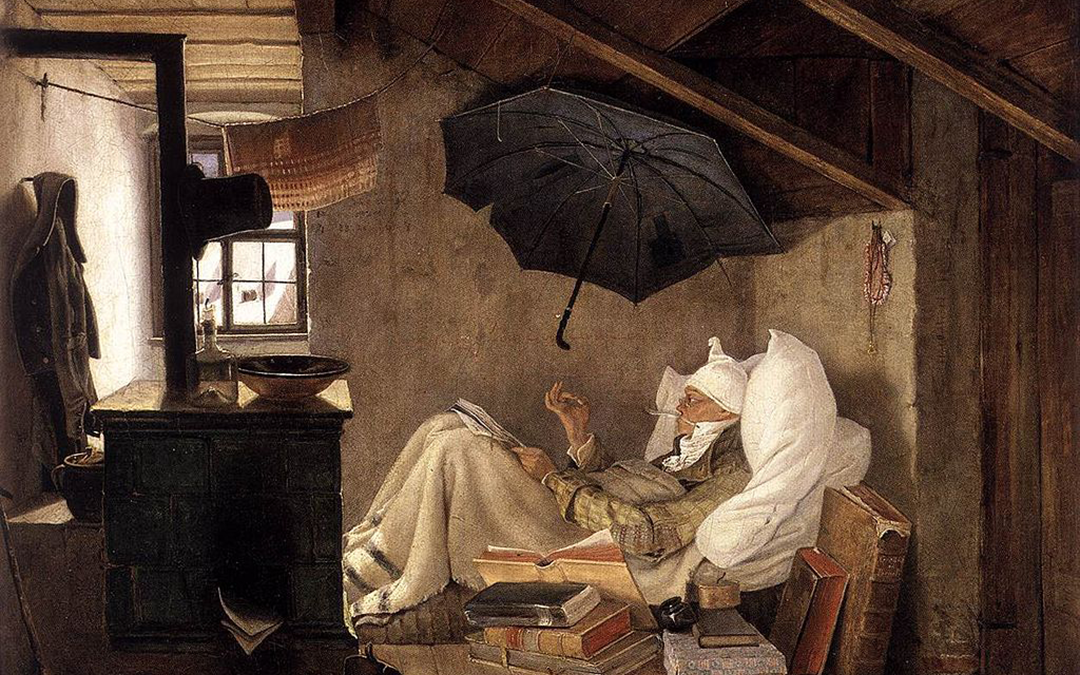 The Power of Drama

I recently hosted Ways of Being: The Value of Theater in Medical Practice, a workshop provided for medical practitioners in Doha, Qatar. The objectives of the workshop were two-fold: to illustrate drama’s capacity to present the real dilemmas of life, and to demonstrate the revivifying powers of dramatic catharsis, which can help resolve some of those dilemmas.

Reflecting on the five-hour session, I can’t but feel enormously proud of the contribution of the Weill-Cornell students who were involved. Nada Mobayed, Isa Almannai and Khalid Ahmed all volunteered their time to learn about, understand, and finally rehearse and perform dramatic characters involved in what we might broadly refer to as medically-related scenarios. And their performances helped achieved the twin goals outlined above in the manner in which they presented drama as life and, in doing so, created the space for catharsis in the audience. For in its various manifestations, catharsis is theatre’s antidote to life’s vicissitudes.

By way of example, both Isa and Khalid performed Hamlet’s great speech – “I have of late”:

Isa Almannai, “I have of late”

After their performances the attendees spoke at length about the possibility of diagnosing Hamlet with clinical depression. Given that nothing is ever certain with the Danish prince, who is a great dissembler, the conversation then gave way to the importance both of listening to people who suffer depression, so they can give voice to their own experience, and understanding the context in which their experience takes place.

This latter observation was generated precisely because the attendees at the workshop, largely unfamiliar with Shakespeare’s play (and somewhat intimidated by the idea of it), needed to ask many questions about the action and the characters in the play. In doing so, they came to an understanding that when consulting with patients they also need to listen to the very personal experiences of the individual and take account of the wider social context in which observations about mental health might be made.

In other words, studying a scene from Hamlet brought everyone to an awareness of the first teaching objective of the day: drama, although fiction, nonetheless accurately reflects the realities of life because it is directly involved in presenting those aspects of life that conventional society often seeks to silence or repress. Hamlet’s great personal dilemma – his anger, his jealousy, his ethical concerns about committing violence – facilitated meaningful discussion about the real dilemmas of life. As Jonathan Levy has noted:

the best way for human beings to gain self-knowledge about our human feelings is through the exhibition of these feelings, in all their depth, variety, and nuance, in the theatre, … because of … the propensity to feel with others that all human beings share. Therefore, the theatre, better than any other means, perhaps including actual experience, can educate us in feeling.
1. Levy J. Theatre and moral education. J Aesthet Educ. 1997 Autumn [cited 2019 May 22];31(3):65-72. Available from: https://www.jstor.org/stable/3333488 doi: 10.2307/3333488

In relation to the second objective, achieving a cathartic engagement with the audience, Nada Mobayed played a female doctor with impaired mobility who finds her application for research funding dismissed in what she believes to be a sexist and discriminatory way. Before performing the piece, Nada explained to the attendees how she uses Stanislavski’s “Method” – an approach to preparing for a dramatic role – to help her identify the dominant emotion the character is feeling. Then, based on her own personal experience, she tries to find the same emotion within herself. Once she has achieved this, her task then is to turn the inside out, effectively.

As a result of this process, the attendees were presented with a dramatic performance that felt real because Nada’s emotional investment was genuine:

Her performance lead to a discussion about the feeling of empowerment the attendees experienced as a result of experiencing the justified emotional outburst presented by Nada on behalf of the character.

The traditional definition (or translation) of “catharsis” is to experience “empathy and fear” simultaneously. On this occasion the audience said they experienced the thrill of emotional recognition as they empathised with the character’s dilemma while also feeling a degree of fear that such an emphatic response might lead to administrative censure. This led to very fruitful discussion regarding the importance of empathy when trying to heal the Other, but also when trying to work in harmony with others. As Gretchen Case observes:

A complex understanding of performance is essential to the development of an empathetic imagination, a cognitive faculty that allows physicians to generate unique responses to given situations rather than employing reactions learned by rote in “communications training.” … Empathetic imagination allows one to think with the Other by thinking as the Other.
2. Case GA, Brauner DJ. The doctor as performer: a proposal for change based on a performance studies paradigm. Acad Med. 2010 Jan;85(1):159-163. Available from: https://doi.org.10.1097/ACM.0b013e3181c427eb

I believe that Ways of Being did ultimately illustrate the value of theater in medical practice. Above all, I firmly believe that the contribution of the Weill-Cornell students made this success possible, and I applaud them for their efforts. They are, to use a word frequently heard in the theater, “stars”, and I look forward to how brightly they will shine as doctors.