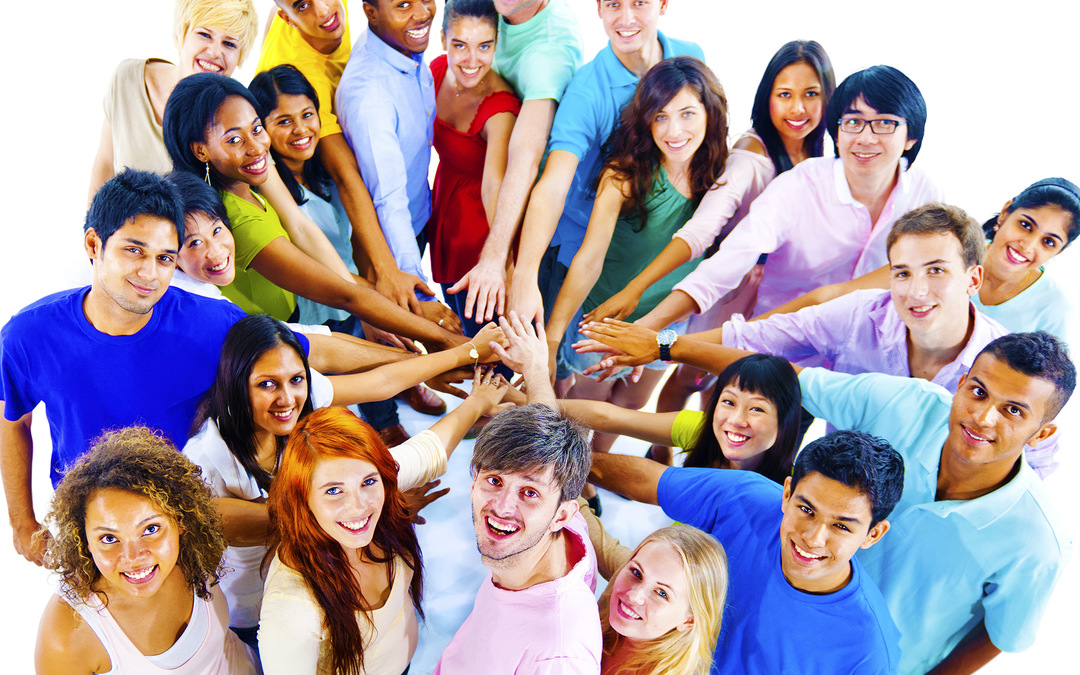 Many people learn better when they are in groups. The reason may be experience of peer-support or feeling social pressure to perform well. A proponent of social constructivism will even say that learning always requires a social context because knowledge generation is a social product. Be this as it may, the number of student learning groups, an old idea3, has risen steeply in countries as different as the U.S. and Brazil. What caused this recent attractiveness?

Perhaps most importantly, student-organized groups—Academic Leagues (ALs, in Brazil) or Learning Communities (LCs, in the U.S.)—are more than mere extensions of the classroom. They are aimed at supporting ‘underserved’4 student populations such as students from parents without academic education. They can mediate competencies such as being able to manage resources and time, communicate effectively and with empathy, collaborate in a professional way, and provide advice to the public, supporting healthy behavior.

Subject-centered courses can hardly teach such ‘soft’ skills, yet Canada’s Royal College of Surgeons and Physicians CanMEDS framework or the U.S. Accreditation Council for Pharmacy Education (ACPE) guidelines consider them essential. However, establishing LCs incurs costs—training student mentors, support by faculty, providing rooms and presentation aids—, so it is legitimate to ask if they have measurable effects.

Just in 2015, Moser and co-authors1 reported why a LC was introduced for the doctor of pharmacy program at Michigan’s Wayne State University. Course failure was particularly high in the second year of the program when pharmacotherapy, patient care skills and pharmacy practice experiences are taught, besides social and administrative matters. To mend the situation and to respond to the ACPE guidlines, students were required to participate in LC groups from their second year on.

In Wayne State’s LC, third-year student mentors teach their younger colleagues study techniques and problem solving, rather than pharmacy-related knowledge. This made much less students—15 instead of 50 before LC introduction, both out of more than 200 students—fail specific courses. Moreover, the number of students who finished the program in time increased significantly. Whereas first-year students were not entirely content to spend more time on academic duties in their next year, they highly appreciated the LC in the third year. This was shown by markedly increased ratings (from 4.8 to 7.1 on a scale from 1 to 10) of the LC for improving academic success.

Learning communities come in different forms. In contrast to Wayne State, Vanderbilt University Medical School fully included faculty members in a 4-year longitudinal LC5. Again, beyond knowledge acquisition, the Vanderbilt LC is intended to improve student wellness and provide career advice. As we saw, strong faculty engagement is not required for LC success, and it may indeed be better that faculty steps back and lets students organize groups and perform mentoring.

These latter two aspects are even more pronounced in Brazilian ALs. They are extra-curricular and non-mandatory, so students organize meetings, agendas and resources entirely on their own. What’s more, a focus on subspecialties such as surgery, anesthesiology or oncology sets ALs apart from their U.S. counterparts, so they seem to encourage premature specialization. However, in a 2015 article Valente Ferreira and co-authors2 point out that ALs have a multidisciplinary approach by rapidly absorbing new scientific and medical knowledge from all directions.

Yet the specialization of ALs fulfills two more important functions. First, while students still have to learn all the other areas to become doctors, ALs can make them to a subspecialty’s champions. Anesthesiology, for example, may be quite marginalized at medical schools, but it is essential for hospital practice. Anesthesiology ALs have been shown to increase students’ knowledge of this field and awareness of its relevance6. Also, many think that medical plastic surgery has mostly cosmetic purposes. Plastic surgery ALs were shown7 to promote the specialty’s essential role in providing care for victims of accidents and patients with burns.

ALs’ second function, more important in Brazil than in the U.S., is their outreach to the public. Valente Ferreira and co-authors emphasize that oncology ALs complement official initiatives, if present at all, for cancer prevention. The prevalence of oncology ALs in Brazil supports this goal. Of 234 medical schools, 134 had such ALs already before 2010, and 52 were started later on.

The activities of oncology ALs include health fairs, charity and cultural events, social media campaigns, and other formats. The authors summarize that ALs, besides their role in practicing project, time and group management skills, help students “engage and contextualize with the reality of the general public”.

The U.S. Learning Communities Institute had 52 members in 2015, up from only 18 in 2008. Do the effects of student-organized groups justify their popularity in the U.S. and Brazil? The answer is a resounding yes, and the groups, as I showed, align themselves well to regional, subject-specific and national needs.