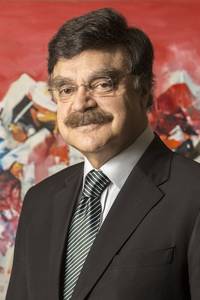 Dr. Sheikh is Chief Academic Officer of the groundbreaking WCM-Q, the first medical school based outside the United States to grant a fully US-accredited MD degree. Owing to the medical school’s firm commitment to academic rigor and achievement, WCM-Q graduates have distinguished themselves as worthy peers of the best and brightest of their US and global counterparts and are now part of a new generation of highly qualified physicians and physician-scientists serving the Middle East and North Africa (MENA) region and the wider world. Learn more 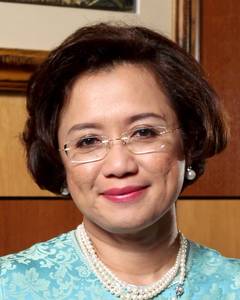 Dean of Faculty of Medicine

Professor Adeeba Kamarulzaman graduated from Monash University and trained in internal medicine and infectious diseases at the Monash Medical Centre and Fairfield Infectious Diseases Hospital, Melbourne, Australia. She is presently the Dean of the Faculty of Medicine, University of Malaya and an Adjunct Associate Professor at Yale University, USA.

In 2007 she established the Centre of Excellence for Research in AIDS (CERiA) at the University of Malaya. CERiA’s research efforts focus on key populations and transcend clinical, translational as well as public health research. Additionally Professor Kamarulzaman has used her clinical and academic leadership to engage in the national and community response to HIV/AIDS. She is currently Chairman of the Malaysian AIDS Foundation and an Executive Council member of the Malaysian AIDS Council, the peak HIV NGO in Malaysia. 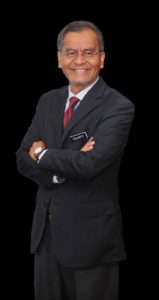 Dr. Hj Dzulkefly Ahmad, PhD, received his doctorate in toxicology from St. Mary’s Hospital Medical School, Imperial College, London, in 1993, having previously been awarded his MSc from the University of Surrey in the UK and his BSc from the UK’s University of Birmingham.

Dr. Dzulkefly began his career as a lecturer at Universiti Sains Malaysia’s (USM) Faculty of Medical Sciences in Pulau Pinang (1984-1989) and HUSM, Kelantan (1993-1997), during which time he also taught Islamic Civilization at the same university from 1987 to 1997.

A former member of the British Toxicology Society and Asia Pacific Association of Medical Toxicology, he is also the founder and Chairman of Jaiputra College Management Board in Kelantan, serving from 1999-2003. The college was the first private institution to be given full accreditation by the Ministry of Education, offering integrated professional and religious courses. 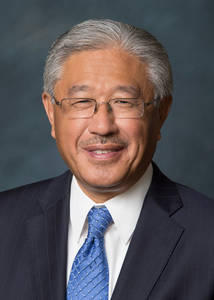 US National Academy of Medicine

Victor J. Dzau, MD, is President of the US National Academy of Medicine. He is an internationally acclaimed leader and one of the most influential physician scientists in the United States and globally. His own research laid the foundation for the development of angiotensin-converting-enzyme (ACE) inhibitors, used globally to treat high blood pressure and congestive heart failure.

At the National Academies, Dr Dzau has designed and led important initiatives such as the Commission on a Global Health Risk Framework for the Future; the Human Gene Editing Initiative; and Vital Directions for Health and Health Care. Learn more 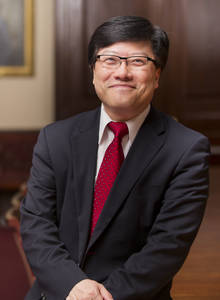 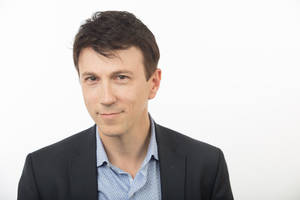 Daniel Kraft, MD, is a Stanford and Harvard-trained physician-scientist, inventor, entrepreneur, and innovator. With more than 25 years of experience in clinical practice, biomedical research and healthcare innovation, Dr. Kraft has served as Faculty Chair for Medicine & Neuroscience for Singularity University since its inception in 2008, and is the Founder and Chair of Exponential Medicine, a program that explores convergent, rapidly developing technologies and their potential in biomedicine and healthcare. Learn more 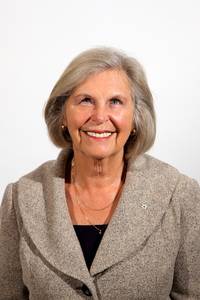 Kathryn J. Hannah, C.M., Ph.D., R.N., is a nurse and a senior health informatics consultant specializing in information management in health environments. Currently, Dr. Hannah is Health Informatics Advisor to the Canadian Nurses Association (CNA) and Executive Project Leader of the Canadian Health Outcomes for Better Information  and Care (C-HOBIC) project (www.cna-aiic.ca/c-hobic/). She also serves as a member of the Senior Advisors Panel for the Office of the Auditor General in the Province of Alberta, and as Adjunct Professor at the University of Victoria’s School of Nursing in Victoria, British Columbia. Learn more 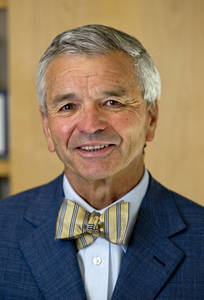 Founding Executive Director of the Stanford Center for Health Education 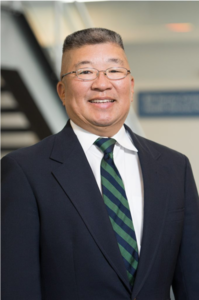 Indiana University of School of Medicine 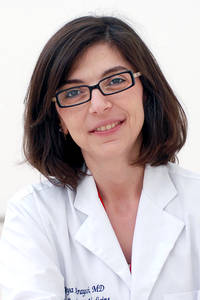 Thurayya Arayssi, MD, is Associate Professor of Medicine and the Senior Associate Dean for Medical Education and Continuing Professional Development (CPD) at Weill Cornell Medicine – Qatar, an overseas location of Weill Cornell Medicine in New York. She obtained her M.D. degree from the American University of Beirut, and completed her residency and chief residency in internal medicine and her geriatrics fellowship at the University of Rochester, Rochester, NY. She then joined the National Institutes of Arthritis and Musculoskeletal Disorders (NIAMS) at the National Institutes of Health (NIH) in Bethesda, Maryland, completing a second fellowship in rheumatology with a focus in the area of early arthritis. Learn more 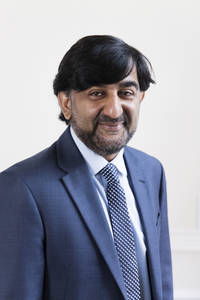 Director of the Usher Institute of Population Health Sciences

The University of Edinburgh 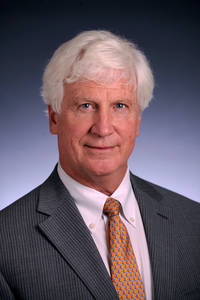 Dr. Crone graduated from Albany Medical College and completed post-graduate training in pediatrics and anesthesiology at the Massachusetts General Hospital in Boston, MA. He completed a research fellowship in fetal cardiovascular physiology at the Cardiovascular Research Institute at the University of California, San Francisco. Learn more 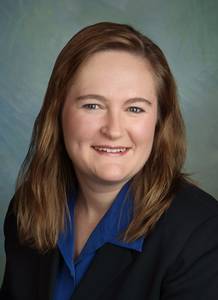 Professor in the School of Health Information Science

Dr. Elizabeth Borycki is the Director of the Social Dimensions of Health and Health and Society programs and a Professor in the School of Health Information Science at the University of Victoria in British Columbia, Canada, where she has been for the past 13 years. Prior to joining the University of Victoria, Dr. Borycki spent more than 15 years working in a variety of healthcare roles in fields such as chronic disease management, geriatrics, case management, and health information technology design and implementation management. Learn more 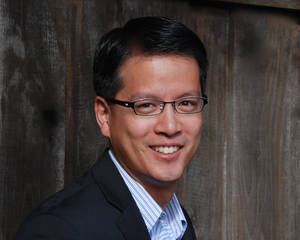 Executive Director of the Design Institute for Health

Stacey Chang serves as the Executive Director of the Design Institute for Health at the University of Texas at Austin. It is a first-of-its-kind institution, dedicated to applying design approaches to solving systemic healthcare challenges as an integrated part of an operating health system and a medical education and training program.

Working with invested stakeholders in the health ecosystem, and harnessing the resources of the University, the Institute is focused on creating human-centered solutions in clinical and community environments – all with the intent to improve health outcomes and healthcare experiences. Learn more 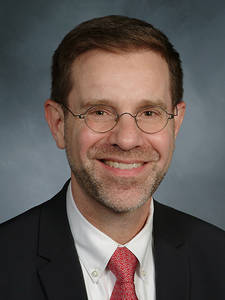 Curtis Cole, MD, is the Chief Information Officer (CIO) for Weill Cornell Medicine. He practices Internal Medicine at Weill Cornell and NewYork-Presbyterian, and is an Associate Professor of Clinical Medicine and Healthcare Policy & Research. As CIO, he is responsible for the Wood Library, core IT infrastructure, software and web development groups, the user support organization, telephony, and enterprise applications including research and educational administrative systems, enterprise resource planning (ERP) and electronic medical records (EMR). Learn more 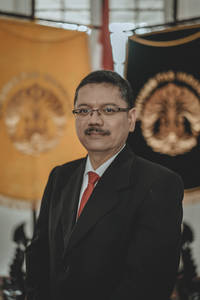 Dean of the Faculty of Medicine

Professor Ari Fahrial Syam, MD is Dean of the Faculty of Medicine at Universitas Indonesia. He is a professor of internal medicine, an internationally renowned expert in gastroenterology, and the chairman of the Indonesian Society for Digestive Endoscopy. He is a fellow of the American College of Physicians (FACP) and also serves as the Chairman of the ASEAN Medical School Network. Prof. Syam received his medical degree from the Faculty of Medicine at Universitas Indonesia, where he also completed specialist training in internal medicine. 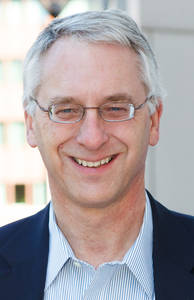 Joseph C. Kvedar, MD, is creating a new model of healthcare delivery, developing innovative strategies to move care from the hospital or doctor’s office into the day-to-day lives of patients. He is the author of The New Mobile Age: How Technology Will Extend the Lifespan and Optimize the Healthspan (2017) and The Internet of Healthy Things (2015). Learn more 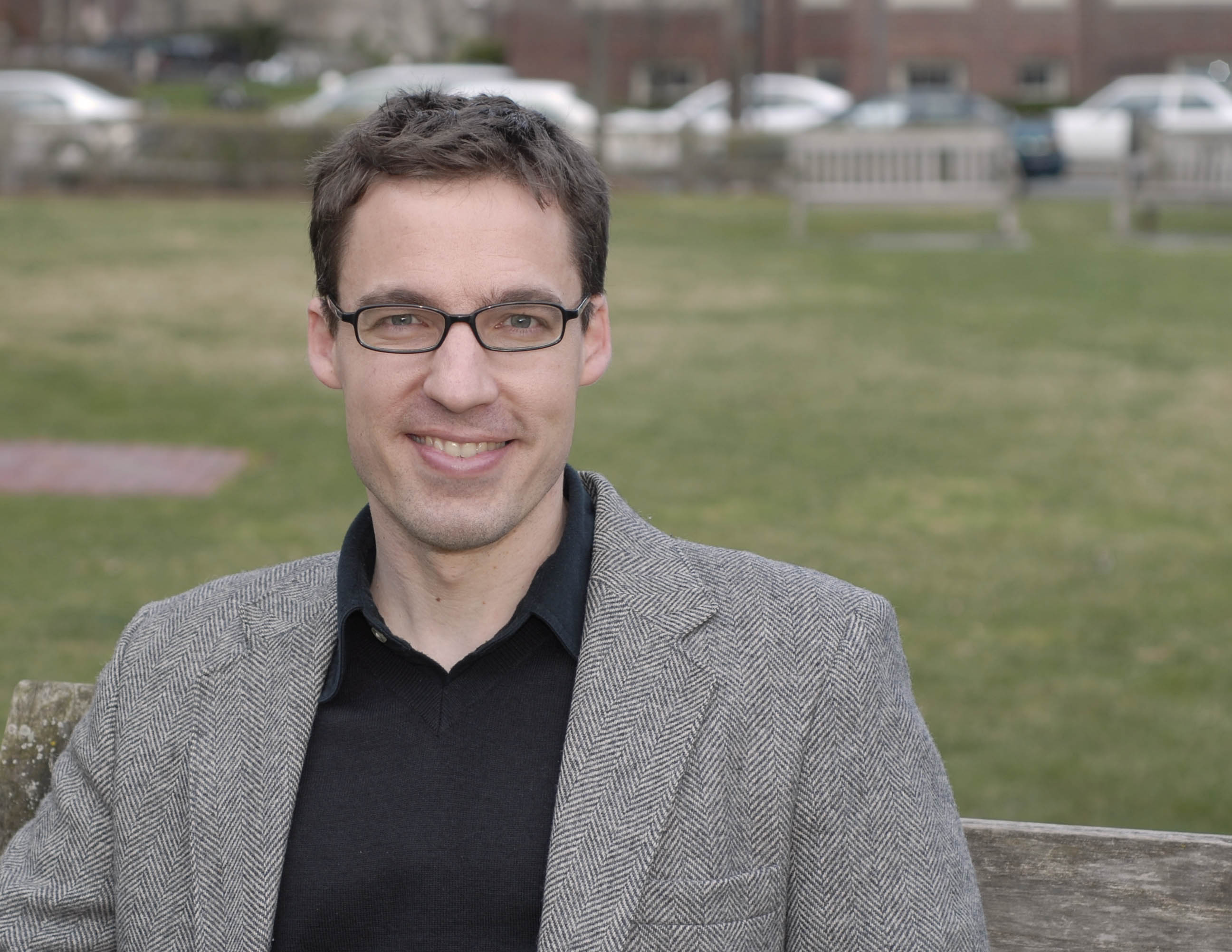 Basil Cleveland, Ph.D. is Executive Vice President and Co-founder at Shorelight Education. Shorelight’s mission is to create access for international students in partnership with leading universities.

Dr. Cleveland specializes in the design and delivery of transnational degree programs, and performance management for global, multi-party collaborations. He previously served as Senior Vice President for Kaplan Global Solutions, where he provided strategic insight into emerging higher education markets and was responsible for business development across the Asia Pacific region. Learn more 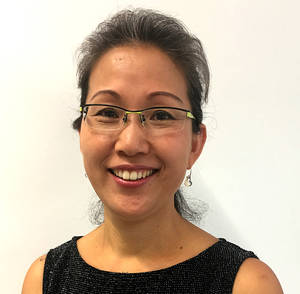 Senior Project Lead in eHealth in the Human Development and Health Academic Unit, Faculty of Medicine

Dr. Sunhea Choi is Associate Professor and Senior Project Lead in eHealth in the Human Development and Health Academic Unit, Faculty of Medicine at the University of Southampton, England, and is a member of the Health Education England Technology Enhanced Learning (TEL) Expert Group. 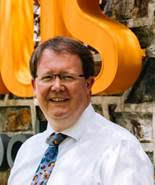 Professor Ian Curran is the Vice Dean of Education at Duke-NUS Medical School. Previously, he was Assistant Director of Education and Professional Standards at the UK General Medical Council where he led education policy, regulatory and quality assurance work in post graduate medical education and training across the UK. His achievements at GMC include the development of the innovative Generic Professional Capabilities Framework, revision of the GMC Curriculum Standards and Assessment Systems (Excellence by Design), and development of the “Promoting Excellence” Education Standards for Undergraduate and Postgraduate Medical Education and Training for the UK. Learn more 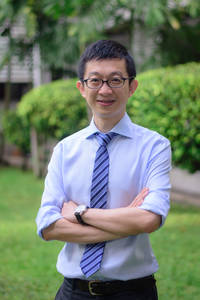 Chirk Jenn Ng is a Professor in the Department of Primary Care Medicine, University of Malaya, Malaysia. Besides practising as a family physician, he spends most of his time teaching and conducting research, particularly on eHealth, shared decision-making and men’s health. Prof. Chirk Jenn uses mixed methods to explore patients’ and clinicians’ experiences and incorporates them into the design of tailored, complex health interventions in a culturally diverse context. He collaborates with clinicians across different disciplines to develop and evaluate tools such as patient decision aids and screening web apps. Learn more 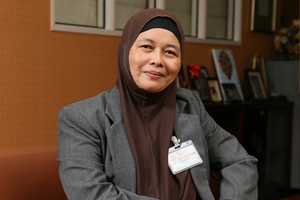 Dean of Faculty of Medicine

Professor Zaleha graduated from the National University of Malaysia (UKM) in 1989. Between 1993 and 1998 she obtained her membership of the Royal College of Obstetricians and Gynaecologists (1995), a Master’s in Ob-Gyn from UKM (1996), and Doctor in Medicine (MD) from the University of Newcastle upon Tyne, UK (1998). Her doctoral research thesis was on preeclampsia, sponsored by a grant from the Royal College of Obstetricians and Gynaecologists, London, UK. Preeclampsia and disorders of the placenta are her main areas of interest, along with maternal fetal medicine in general, and nutrition in pregnancy.