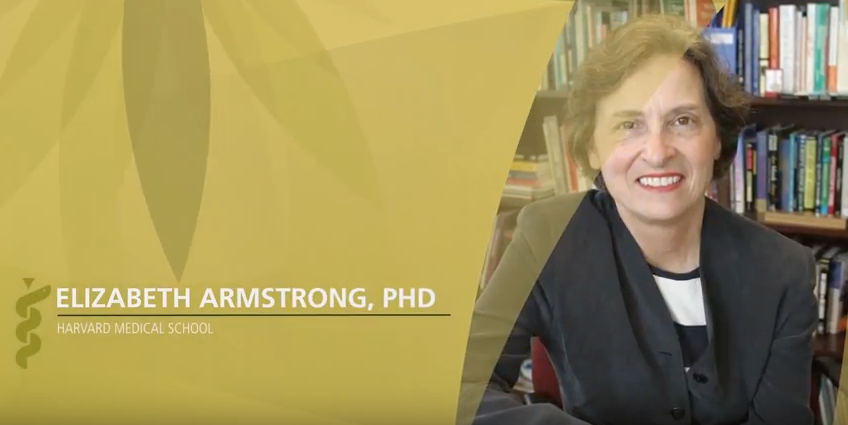 We’re pleased to report that IGHPE Editorial Board member Prof Elizabeth Armstrong has just received the Abraham Flexner Award for Distinguished Services in Medical Education by the Association of American Medical Colleges. Considered the AAMC’s most prestigious honour, the award recognizes “the highest standards in medical education and honors individuals whose impact on medical education is national in scope”. Previous winners of the award include another IGHPE Editorial Board member, Prof Kelley M. Skeff of Stanford Medicine.

Prof Armstrong currently serves as the Director of the Harvard Macy Institute and is a Clinical Professor in Pediatrics at Harvard Medical School. She has held a variety of positions at Harvard, including Director of Curriculum (1988-1992), Director of Medical Education (1992-2001), and Harvard Medical International Director for Education Programs (2001-2009). Previously, she was a member of Cornell University’s Medical School Board of Overseers and Cornell’s Board of Trustees. She has a distinguished record in curriculum development and reform, having played a leading role in the development of the New Pathway Curriculum at Harvard, and of the curricula of Cornell University’s Medical College and School of Veterinary Medicine. Prof Armstrong has also worked internationally to facilitate exchange between medical exchange programs in Europe and the USA.

An interview with Prof Armstrong is available here. Please join all of us at IGHPE in congratulating her on this magnificent achievement.