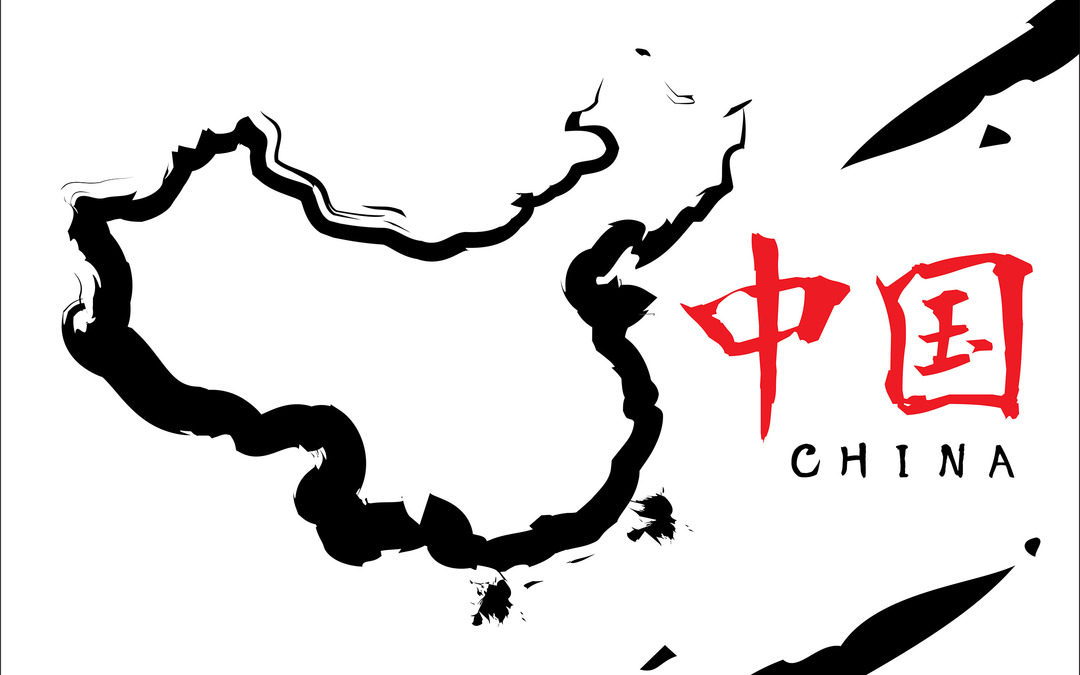 In China, like in Western countries, a shift towards competency-based medical education3 (CBME) is underway. What is CBME about? Essentially, it evaluates less what’s in physicians’ heads and emphasizes more what they are able to do with their knowledge. CBME looks at the final outcomes of education. Physicians, paramedics, nurses, pharmacists, and others are supposed to have certain abilities to deliver appropriate care.

On the background of China’s distinct and long-lasting medical tradition, do Chinese physicians have similar ideas about CBME as other countries? And how do healthcare leaders tackle educational reform in a country with 2.1 million hospital doctors and 67,000 graduates leaving its medical schools yearly?

China is no newcomer to CBME. Starting 1999, the China Medical Board’s Institute for International Medical Education developed the Global minimal essential requirements (GMER) for physicians. The GMER were implemented in eight Chinese medical schools during a pilot phase4. About the same time, the U.S. Accreditation Council for Graduate Medical Education (ACGME) started drafting the Outcomes and General Competencies inventory, two years after the Royal College of Physicians and Surgeons of Canada proposed the CanMEDS framework.

To delineate Chinese doctors’ competencies, Zhao and co-authors1 used a survey based on the Occupational Information Network (O*NET) questionnaire, which previously prove a valid tool to outline physicians’ competencies. The questionnaire asks to rate importance and required expertise level of 41 physician-related work abilities.

1776 Chinese physicians completed the survey. More than 85% were educated up to a bachelor- or master of medicine level, and 22.5% were trainees. Extracting the most frequently emphasized abilities, the authors propose six dimensions of competencies for Chinese doctors:

These results match well with the other competencies frameworks mentioned above. Surely the survey method has the drawback of all questionnaires—people will only state what they are asked for, in particular if there’s no space for free comments. This is where social and educational researchers could step in. They could prompt Chinese physicians to say what they consider core abilities of doctors and extract a specific national competencies profile.

The findings of Zhao and co-authors lend themselves to two conclusions: either ‘Western’ style medical education became prevalent in China, or Chinese physicians indeed value similar competencies as elsewhere in the world, regardless of tradition.

Jiang and co-authors reported recently2 how the Chinese Ministry of Education turns reform of medical education into reality. The Ministry’s Research Center of Clinical Medical Education developed a national skills competition that first took place in 2010.

Asked anonymously about the benefits of the competition, medical school administrators most valued that it supported faculty development and helped raise teaching quality. Also, the schools quickly adopt novel competency-based instruction methods during preparation for the competition.

The communication during the regional competitions and the prizes awarded nationally make medical schools’ strengths and weaknesses visible. Thus, the competition is an incentive to advance clinical skills together with educational change in a bottom-up fashion. While authorities hand down the competition idea itself, students and their schools find ways to learn and to teach that will give them an edge over their competitors.

The competition strategy looks like tailored to a centralized country such as China, but it may highlight instruction methods that work, besides schools, educators and students that excel. Also, documentation of the competition contents and performances may help outline clinical competencies that specifically fulfill Chinese needs.