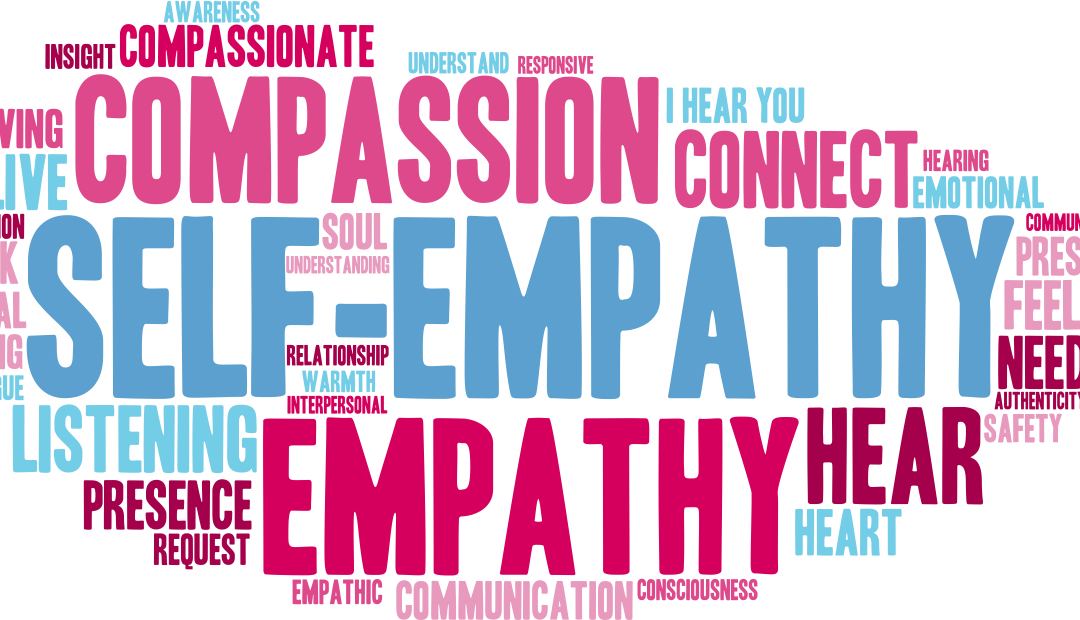 Expression of empathy is an essential part of successful physician-patient communication, a topic discussed in the previous blog post. Moreover, patients file fewer malpractice complaints, and are more satisfied and compliant with the therapy, if doctors express empathy3. But empathy gets easily lost in modern medicine’s highly technical environment. To mend this problem, many medical curricula now include empathic behavior as a learning goal.

Educators should keep in mind that empathy is based on emotions4—rather than on cognitive mechanisms—which provide a shortcut to instinctively grasp another human’s feelings. This means that empathy comes natural for most humans. However, the expression of empathy seems to decline already during students’ years in medical school5, so a tool to keep this ability active would be helpful. Foster and co-authors1 recently presented a virtual patient (VP) setting that helps educate students to express empathy.

Direct interaction with standardized patients (SPs) is the closest match to later practice and its emotional demands. However, SPs, if available at all, are quite expensive. Students can instead use VPs, a less expensive tool, whenever the need comes up. VPs also allow repeated training and continuous tweaking of content. But are they more than a technical fix?

Foster and co-authors evaluated three different VP environments, all of them representing a depressed patient. In the empathy-feedback VP, assessors followed online the exchange between students and VP, and afterwards provided feedback to the students about the interaction. The backstory VP used short videos that illustrated the statements of the VPs, e.g., when the depressed VP said, “All I do is eat and sleep”, the screen would show a video of the patient eating and then laying down. The control VP consisted only in typed exchanges between student and VP.

Subsequent to the VP sessions, the students interacted with SPs also acting as depressed patients. At the end of the training, the assessors from the emphathy-feedback VP setting and the SPs, both ignorant to the type of the students’ previous VP experience, evaluated the patient-related demeanor of the students with well-established empathy scoring tools.

Students who previously trained with the empathy-feedback VP received the highest ratings in terms of general empathy. Interestingly, when the SP verbalized a specific emotion, assessors’ ratings of students’ reactions were worst for those who used the backstory VP before. Maybe this setting created too much distress, making students turn away, or it distracted them, causing students to become unfocused rather than engaged.

Similarly, the SPs rated students from the empathy-feedback VP group highest in three parameters: “offering empathetic statements” (encouragements etc.), “having developed a good rapport with the VP”, and “appearing warm and caring”. Here, the backstory VP training was a close second, whereas the control VP did worst.

These outcomes show that the empathy-feedback VP may indeed be a valid tool to tackle a complex emotional situation. Foster and co-authors plan using the study data “to train a natural language analyzer” which would make the assessors superfluous. Students could then use the VP as a full-fledged intermediate between knowledge acquisition and encounters with SPs or real patients.

However, empathy is not a well-defined feeling that could be implanted by just one tool. It is a rich inventory of emotions, underpinned by complex brain processes. In her essay2, Beth Lown outlines these processes; for example, witnessing human’s pain and experiencing pain partially overlap in terms of neuronal activity. Also, compassionate action activates neuronal circuits related to reward. How can we use these facts?

First, educators can include them into neuroscience teaching. Correlating neuronal processes with examples from physicians’ practice illustrates the practical significance of scientific facts. Also, psychological theories about empathy gain higher credibility if they can be matched to scientific evidence.

Second, curricula can directly take into account neurobiological facts. For example, neuroimaging showed6 that empathy-related brain activity is markedly lower when electronic devices (such as pagers) distract a doctor. Thus, students should adopt and practice the habit of focusing on the patient. Also, empathy wears off during clinical practice, so students should learn how to continuously monitor emotions.

Mindfulness training could be helpful here. It helps become aware of emotions, without getting overwhelmed by them—a danger of empathy experienced too strongly. It will also help maintain self-care and self-compassion. Disregard and disrespect to oneself will not translate into respect and care for others.

It is also important to maintain the self/other border to avoid emotional overload and distress. As Lown emphasizes, it is more productive to understand the patient’s perspective than to imagine oneself in the situation of the patient. Thus, she recommends showing compassion rather than empathy. I think role-play may support this because it requires authentic acting: two or more students could sequentially assume the role of patient, care provider and, e.g., husband or wife of the patient to experience and act within different perspectives.

These examples show that the hardwired ‘instinct’ of empathy is amenable to cognitive modifications. It is nothing we are subjected to, but a resource that can be practiced and applied for both, genuine patient-centered care and the care provider’s wellbeing. The articles presented here also show that the natural ability of empathy is open to many approaches for harvesting its benefits and keeping its challenges at bay.